LET’S COLLECTIVELY BUILD A FUTURE WHERE WE ALL THRIVE

Making a Plan With a New, Confirmed HIV-Positive Test

Receiving an HIV-positive test result can be life-changing. A variety of different feelings—sadness, anger, confusion—may come up and that’s perfectly normal. However, thanks to modern medicine, HIV is completely treatable.

HIV also shouldn’t stop you from pursuing all the things you wanted prior to knowing your HIV positive status - whether it be a relationship, career, or having a family and having a healthy sex life. When you take medications to suppress the virus, living with HIV doesn’t reduce your life expectancy. Most importantly, knowledge is power, and the more information you have, the easier it is to live your life on your own terms.

The initial news might shock you, and it’s important to allow yourself the time and space to process. Over a million people in the US know they are living with HIV. You are not alone. A flurry of questions might come up next: How will this impact my life? What am I going to tell my friends? Do I need to be on medicine forever?

Here are a few tips for working through a new, confirmed HIV-positive diagnosis:

Know that you’ve got a long life ahead.

HIV can be treated with a combination of three medications called antiretroviral therapy (ART). Some people are able to take one pill that has all three of the medicines they need. Sometimes two out of the three medications are even the same as the medicine used for PrEP (TDF/FTC and TAF/FTC). So, if you're taking PrEP and have a positive HIV result, you may only need to add one more pill to treat your HIV. When ART is taken consistently, those living with HIV continue to live long, healthy lives! 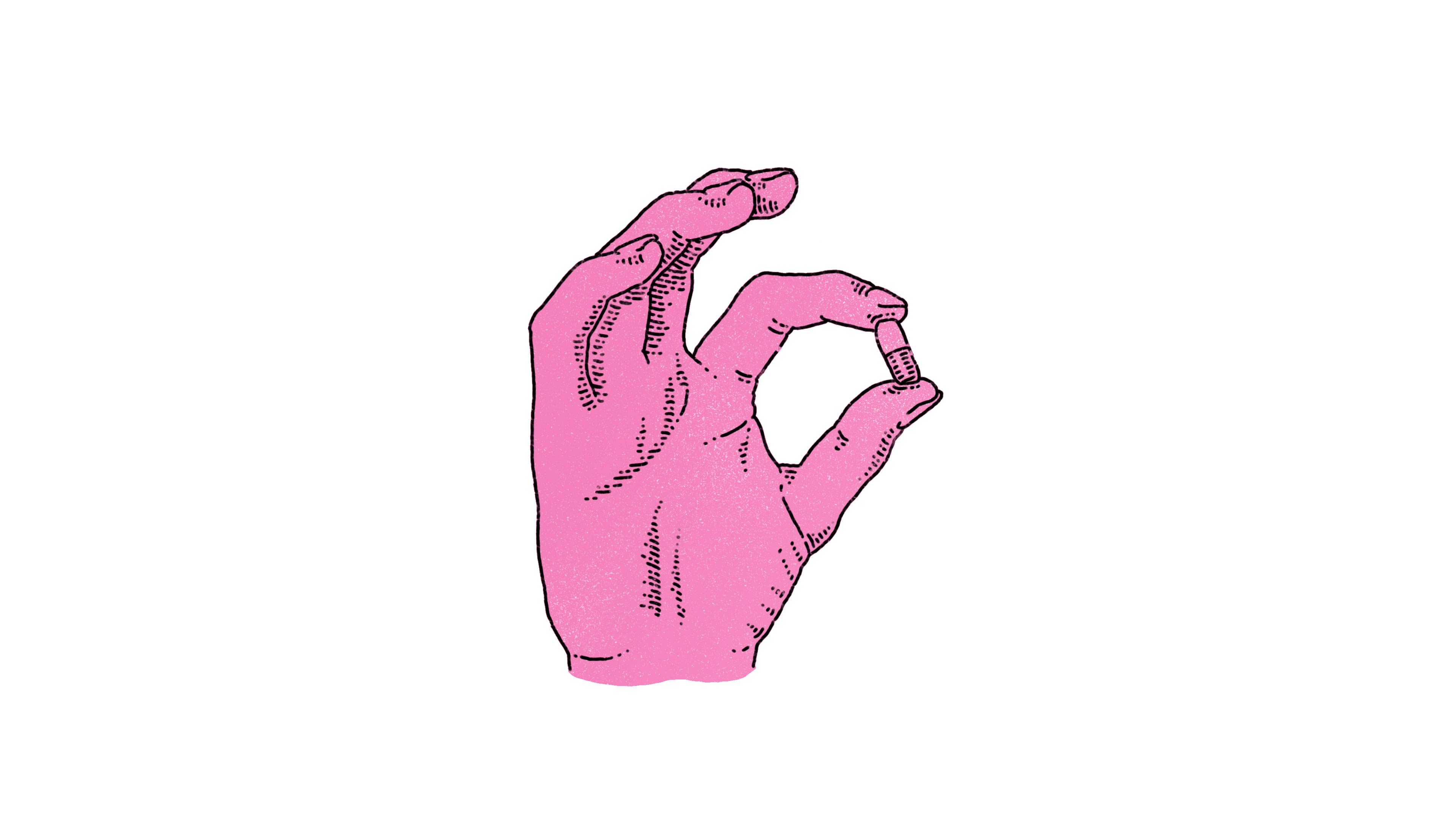 The next important step after receiving your diagnosis is to seek out HIV treatment. Although a cure for HIV doesn’t exist yet, the current treatment called antiretroviral therapy (ART) lowers the amount of virus in the body. The amount of virus in the body is called viral load. Getting that as low as possible will support a longer and healthier life and prevent passing along the virus to others.

The HIV treatment available out there now is so effective that it can reduce your overall viral load to being undetectable (you may have seen this term on dating apps). Undetectable HIV is considered untransmittable. In recent years, it’s been firmly established  by a large body of clinical evidence that if someone with HIV has an undetectable viral load for at least 6 months, then they cannot sexually transmit the virus to others. This is often referred to as U=U, or “Undetectable = Untransmittable.”  Websites like Poz and even the National Institute of Health (NIH) have great educational resources around HIV.

Many times it takes just one pill a day as the foundation for a complete regimen to treat HIV. Some treatment regimens include the same medicine as PrEP via Truvada (generic name emtricitabine-tenofovir disoproxil fumarate or “TDF/FTC” for short) or Descovy (emtricitabine-tenofovir alafenamide or TAF/FTC). However, neither form of PrEP can treat HIV when taken alone. If you’ve been taking either of those medications but receive a positive HIV test, it’s crucial to see a provider to get put on the right combination of medications.

Longer-term, an injectable HIV treatment with months-long potency may be available (current studies are seeing 2-6 months efficacy), continuing to increase the options for living with HIV.

If you are looking for HIV support, there are a few groups that help provide care and treatment.

The Ryan White HIV/AIDS Program is a government funded group that provides care and treatment services to low-income people living with HIV. Planned Parenthood also provides care for HIV prevention, treatment, and support. You can find programs that provide HIV treatment with the government HIV Care Services Locator. There are also state-specific hotlines you can call to understand what type of treatment and care you're eligible for and how to get them.

Know that you’re not alone.

Disclosing your diagnosis to others might be the most difficult part of the process. While HIV treatment has come a long way, stigma still exists. If you aren’t ready to tell your close friends or family about the news, group therapy or counselors can be excellent support systems to work through any complicated feelings. Hearing and talking with others who are living with HIV can help ease the anxiety of telling others. Start wherever you’re comfortable and go at your own pace.

The Poz community forum is one of the most popular online support groups for those living with HIV and AIDS, their caregivers, friends, or family, and anyone else interested in educating themselves. Forums include “I Just Tested Poz”, “Vivir con el VIH”, and “AIDS Activism." Other groups include the peer-to-peer support network Therapy Tribe HIV/AIDS Tribe, the women-specific The Well Project, and Positive Peers, an online app for 18 - 34 year olds.

Living with HIV doesn’t have to change anything about you, and shouldn’t stop you from living your life as you’d like. Starting treatment, finding a good support network and taking things on your own time can help you adjust and find solace.

If you are currently struggling and are worried you may harm yourself or someone else, please reach out to one of the following resources:

Navigating Activities That Can Transmit HIV

PrEP is Not Just for Gay, Cisgender Men!

7 Tips to Remember to Take PrEP Every Day